COMMITTED TO MAKING A DIFFERENCE

Novavax, Inc. is a global biotechnology company committed to helping address serious infectious disease globally through the discovery, development, and delivery of innovative vaccines to patients around the world.

We never rest in our quest to protect the health of people everywhere.

What sets us apart? Solid science tested by decades of research. Vaccines developed from trusted technology that are both safe and efficacious.

And a global network that will help ensure our vaccines reach everyone who needs them. 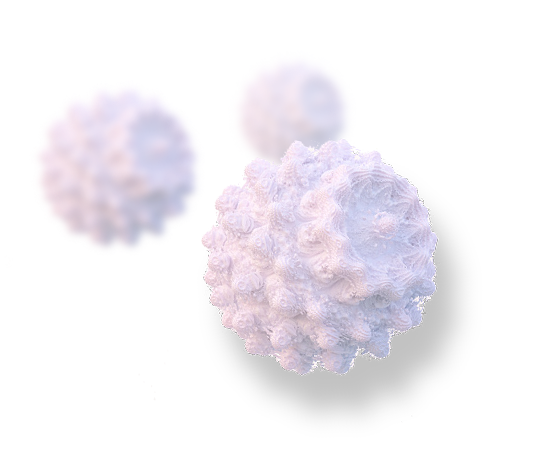 Novavax CZ, located in Bohumil near Kostelec nad Černými lesy in the Czech Republic, is a state-of-the-art vaccine and biologics manufacturing facility dedicated to producing vaccines that help protect global health. The facility currently employs approximately 250 scientists, engineers, and support staff with expertise in the fields of vaccine production, biologics manufacturing, and production engineering. Novavax CZ continues to grow as we grow and expands its capabilities. 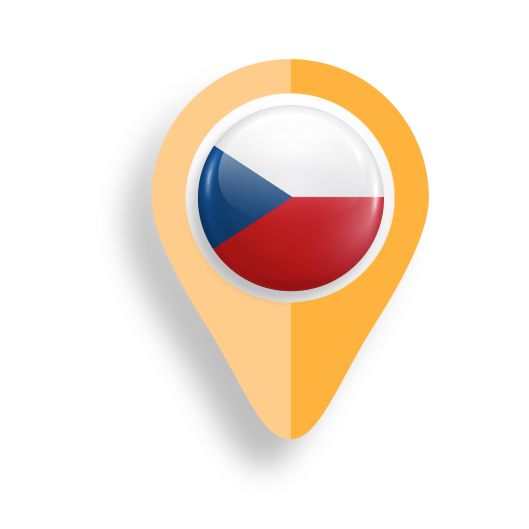 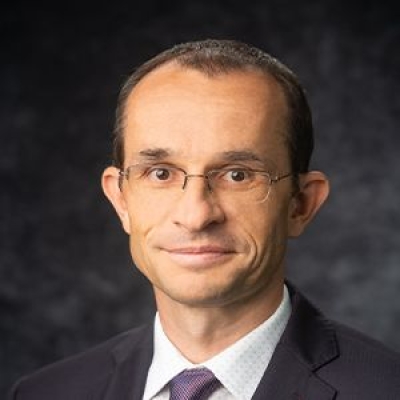 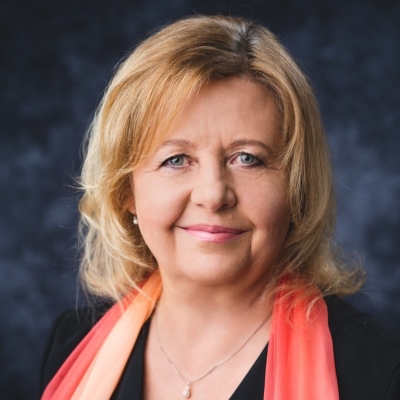 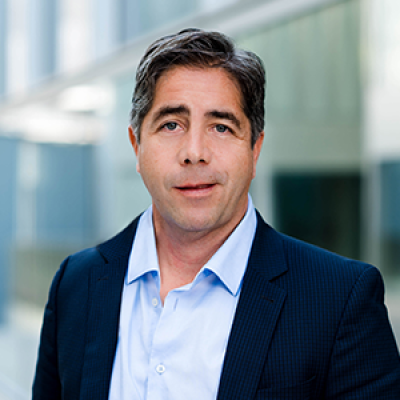 More information is available on our global website, novavax.com.

After World War I, the first National Institute of Health of the Czechoslovak Republic was established on the grounds of a former agricultural facility in Bohumil. Its goal was to develop and produce serum and vaccines as well as supervise the quality of food and pharmaceuticals. After World War II, the National Institute of Health relocated to Prague and only its serum and vaccine production facility remained in Bohumil, operating under the name of Biogena and later Sevac.

Following the Velvet Revolution, a plasma-processing plant was built in Bohumil. In 2001, the facility was acquired by the American company Baxter and, until 2015, produced flu vaccines using the advanced serum-free Vero cell technology for its European vaccine division. After this, the Cyrus Poonawalia Group purchased the facility from Baxter. In May 2020, the Bohumil facility was acquired by Novavax to expand the manufacturing capabilities and address the immediate need for production of a vaccine against COVID-19.